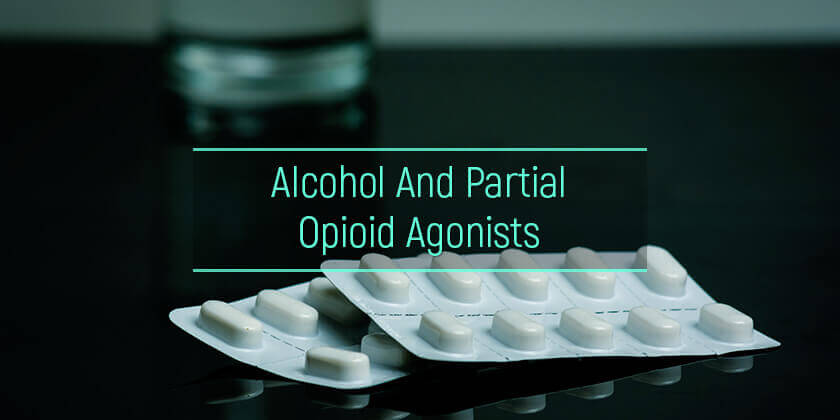 What Are The Partial Opioid Agonists?

Partial opioid agonists are a heterogeneous group of drugs whose function is to bind and activate a given receptor in the brain but produce fewer effects when compared with full opioid agonists. Sometimes, partial agonists can be referred to ligands— which displays two different effects; Both agonistic and antagonistic effects. E.g. Buprenorphine. Buprenorphine is considered as a partial agonist drug since it activates the opioid receptors to a lesser degree. However, buprenorphine also acts as an antagonist. In the case where a full agonist drug like heroin, oxycodone, or hydrocodone is used, usage of buprenorphine helps to neutralize the effects of the full agonist drug (s)  by competing for the receptor occupancy, hence, the activation of the receptor is to a minimal level.

Examples of other partial opioid agonists include:

The consumption of partial opioid agonist drugs like buprenorphine, butorphanol, tramadol, or suboxone with liquor can lead to numerous health problems. The whole purpose of opioid agonist drugs is to block pain signals sent from the brain to the rest of the body. This relieves pain and makes people feel happy and relaxed. Alcohol, on the other hand, produces a similar result of euphoria and sudden relaxation. These two drugs have different side effects. A combination of them means more side effects and health complications since they both act on the brain and body. Listed below are some ways partial opioid agonists and drinking can affect health:

All these complications mentioned above can be associated with some of the long term effects of drugs and alcohol. Regular intake of partial opioid agonists and liquor increases a person’s tolerance to both substances meaning the user would have to use more quantity of both substances to be able to experience the same effects as before which then leads to overdose just like cannabis mixed with alcohol.

Also, according to the 2015 National Survey on Drug Use and Health (NSDUH), 86.4% of people from 18 years and above reported that they drank alcohol at some point in their lifetime. 56.0% said they drank in the past month, and 70.1%, in the past year. 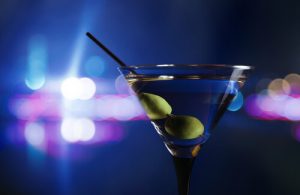 “Drug synergy” And Overdose On POAs And Ethanol

The following are drug interactions between alcohol and some partial opioid agonists which can cause the total effect of each drug to be greater than the sum of the individual effects:

POAs Can Help In Alcoholism Treatment

The use of partial opioid agonists can help reduce alcohol craving in addicts, A reduction in cravings can help prevent relapse and allow addicts to live a life free from alcohol. According to the Journal of Psychiatry, a test was carried out on a patient who had been drinking alcohol for many years.

A low dose of buprenorphine (4 mg daily) helped to reduce the patient’s cravings for alcohol.
Additionally, the National Center for Biotechnology Information claims that the NOP agonistic properties of buprenorphine might be useful in the treatment of alcoholism.

Treatment for addiction to alcohol and suboxone or any other partial opioid agonist drugs begin with consulting a healthcare professional. A medical detox program is recommended for someone who has a history of taking partial opioid agonist drugs and alcohol together. Depending on the severity, patients are given the option to choose from either a program of outpatient rehabilitation or an inpatient/residential rehab center. In cases of severe addiction where an individual has made attempts to stop but relapsed, an inpatient treatment program can help provide consistent support in a therapeutic environment. There are also several rehab programs and treatment options for patients suffering from concurrent addictions like Phenobarbital or Xanax and alcohol which is said to increase the activity of inhibitory neurotransmitter (GABA) in the brain.

AlcoRehab » Why Is It Dangerous To Mix Alcohol And Drugs? » Partial Opioid Agonists And Alcohol Mixed