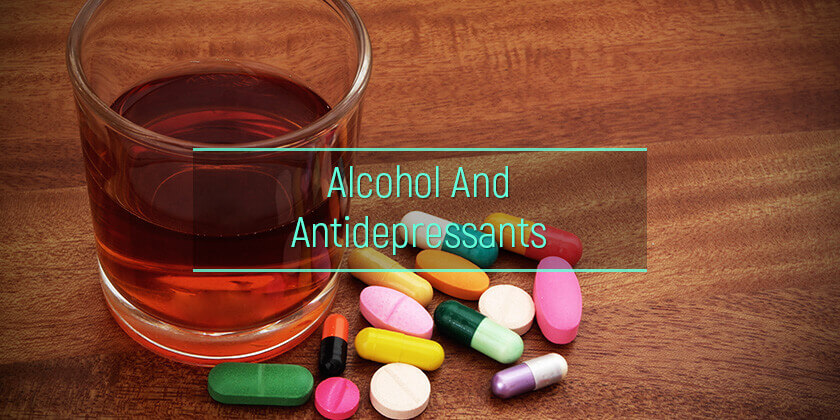 Antidepressants are medications prescribed to treat anxiety and depression. While any type of addiction to drugs and alcohol is dangerous, the specific concern with mixing an antidepressant like Zoloft and alcohol is that it can make depression and anxiety, the very symptoms it is prescribed to treat, much worse. Also, alcohol can increase the side effects associated with these prescription medications. Alcoholic drinks can also interact with certain types of antidepressants and cause dangerous reactions. Let’s find out more about the dangers of mixing alcohol and antidepressants.

Alcohol And Antidepressants Side Effects

There are several classes of antidepressants, and each has a specific type of interaction with alcoholic drinks. Here are some of the health effects of drinking alcohol with antidepressants: 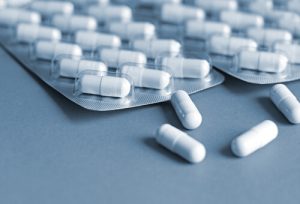 Alcohol And Antidepressants: Facts And Figures

Alcoholic drinks are abused in combination with some illicit and unhealthy substances, a common example being nicotine and alcohol. Many people remain unsure about can you take alcohol while taking antidepressants? Here are the results of some studies that reveal the dangers of combining antidepressants like Lexapro and alcohol:

The relationship between depression and suicidal ideation has been well established by numerous studies. Depression frequently occurs together with alcoholism for reasons that are not completely understood. This means the use of alcohol with antidepressants is potentially quite common. Yet, antidepressants have been linked to an increased risk of suicidal behavior in children, adolescents, and young adults. Numerous studies have found that alcoholism increases the risk of suicide by up to six times. This puts people who have both depression and alcoholism at a considerably greater risk of suicide.

Some people experiment with the effects of alcohol and antidepressants, but this can be hazardous just like the combination of benzodiazepines like Ativan and alcohol is dangerous. The FDA warns against combining antidepressants like Prozac and alcohol. Antidepressants are generally considered non-addictive and safer than benzodiazepines. However, there is evidence that suddenly stopping anti-depression medications can lead to withdrawal symptoms.

An overdose of these medications can lead to symptoms such as confusion, fainting, shaking, dizziness, poor coordination, and irregular heartbeat.
When combined with alcoholic drinks, the risks become even greater. Both SSRI and alcohol amplify the effects of each other and increase the risk of overdose.

People with some type of addiction are more likely to abuse prescription medications, for example, Celexa and alcohol. There are several approaches to treating an individual with an addiction. The sequential approach involves addressing the alcoholism first and then the prescription medication abuse. Trained therapists and addiction experts can advise on the best treatment approach. The important thing to remember is that if SSRIs and alcohol have taken control of one’s life, quitting these substances requires careful monitoring and medical supervision in the specialized facility.

AlcoRehab » Why Is It Dangerous To Mix Alcohol And Drugs? » Can You Drink Alcohol While Taking Antidepressants?